Decision fatigue: why willpower is a limited resource, and why we succumb to sweets 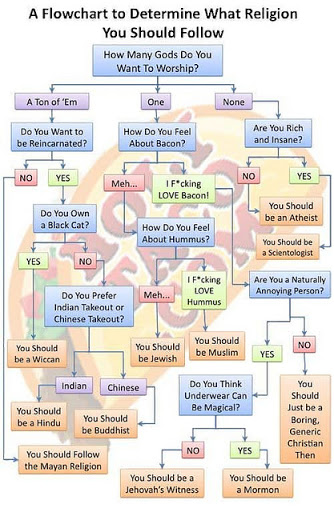 Constantly making decisions is tiring, and now there is scientific evidence that suggests why this is so. Jian Ghomeshi inteviewed New York Times science writer John Tierney on the CBC this morning on a column that Tierney recently wrote about “decision fatigue”. It’s a fascinating concept, and one that is consistent with many people’s experience.

Tierney describes research that suggests that the ability to make decisions is a limited resource. The theory has great explanatory power. For example, through the lens of this theory, habits can be seen as premade decisions. Take exercising. If exercising is habitual to you, then choosing to go for a run is easier for you to do than someone who has just taken up exercise. Making the choice does not deplete your store of decision-making ability because exercise is something that you’ve already decided, a long time ago.

The theory also describes why people in positions of power make very dumb mistakes even though they previously have no track record of making bad decisions. With power comes responsibilities, and these responsibilities often involve making difficult decisions all the time. (I wonder whether this exaplains why the much-admired MP of Burnaby, BC, Sven Robinson, stole a diamond ring. To his great credit, he returned it, turned himself in, and resigned from his position. My roommate and I actually wrote him a letter once to say that we still love him and we encased a plastic ring from a cereal box with a note that said, “You can have our ring.” He actually gave us a call to thank us for the note!)

Tierney links the capacity to make decisions to the notion of willpower. He  also reports that willpower is renewed to some extent by glucose but is nonetheless depletable. This would explain in part why diets fail: dieters need willpower not to eat, but willpower needs food to be sustained. Poverty is related to decision-fatigue in a number of ways, Tierney goes on to say, and research suggests that poor people eat more sweets while grocery shopping. I can’t remember the exact line of argument for why this would make sense. Incidentally, Tierney also points out that supermarkets have long figured out the importance of glucose to decision making, which is why they conveniently stock all the sweet things right by the counter.

It’s an interesting argument, although I wonder whether all cognitive abilities are finite resources in general, not just decision-making ability…

Some rights reserved by Undertow851