Internet penetration and social media statistics for the Philippines 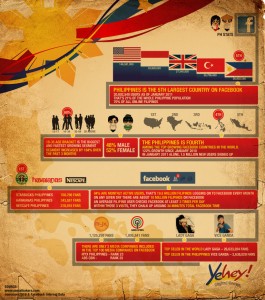 I’m helping edit a proposal for a small grant from Rising Voices to fund a digital storytelling project by WeDpro for marginalized, urban poor youth from the two largest former US bases in the Philippines (many of whom experienced and continue to experience abuse and sexual exploitation). Part of the proposal requires requires us to provide a context for the use of social media in the Philippines so that we can make a claim about the utility of sharing their stories in a digital format and through social media networks, so I’m been trying to wrap my mind around Internet penetration in the Philippines. The data is out there, for sure, but it’s scattered in different places. Here’s my attempt to consolidate as many data sources as I can:

Leave a Reply to diego